Back to all posts

Selected Works Vol. 1 & 2 due to release later this month! 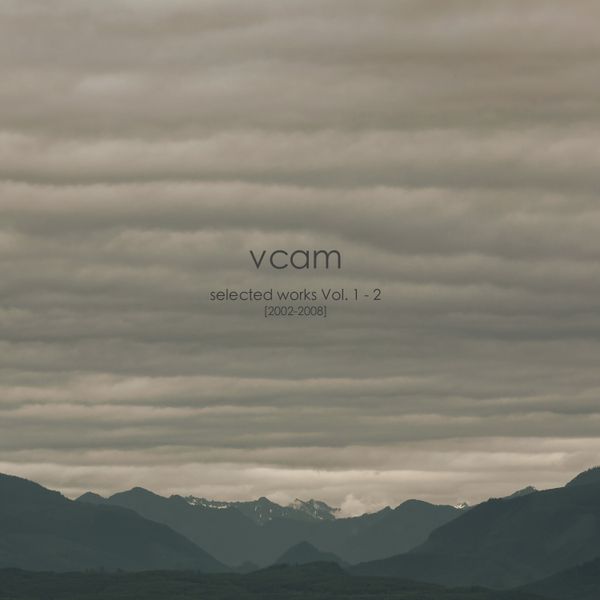 After a long hiatus (far too long actually), vcam is returning with lots of new material in the works! To start things off, I have a bunch of unreleased material that I created between 2002 and early 2008 that I plan to release as a two-volume set later this month! Also due out this month is a re-release of the Shaelslip EP. This was originally released back in 2001 on n5MD as a limited 12" vinyl release. Now, for the first time, these tracks will be released digitally! Look for all of these on iTunes, Amazon music, and any other platform you like. And later this summer, I'll be releasing all new material I've created over the past few months. Just need to find mastering... ;-)